71st Anniversary of the Dieppe Raid held at Newhaven Fort, East Sussex followed by a Memorial Service at the Canadian Memorial at South Way. March of the Standard Bearers and Veterans from Denton Island to the Memorial.

Mrs Audrey Ashdown & Mrs Connie Sexton former Ambulance Attendants and cared for casualties of the Dieppe Raid in 1942 when they were aged 17 years old pictured here with Lt Col Peter Kouri from the Defence Academy of the United Kingdom. 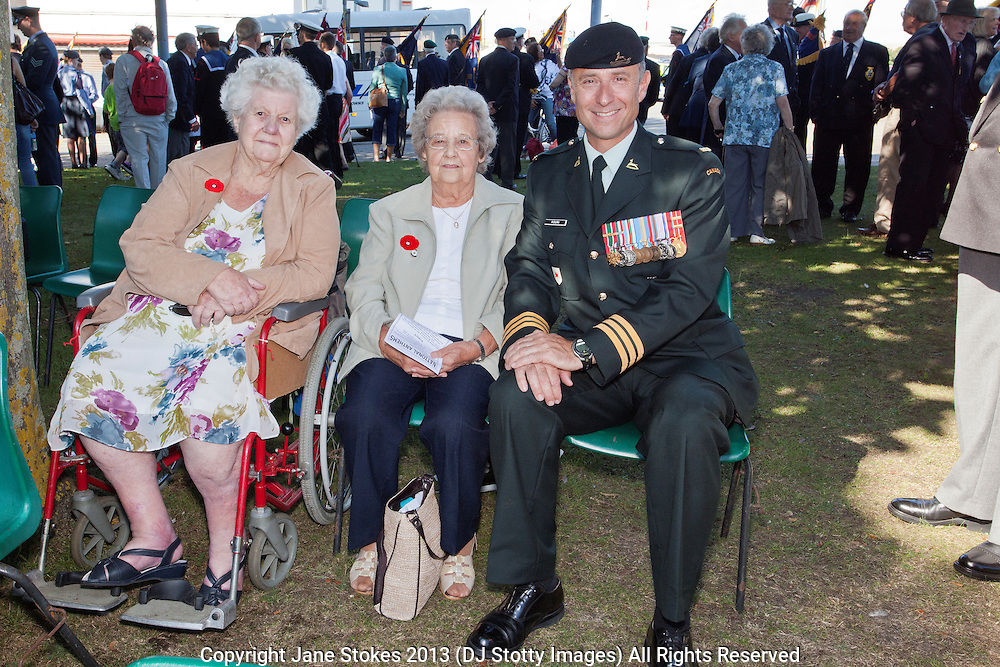